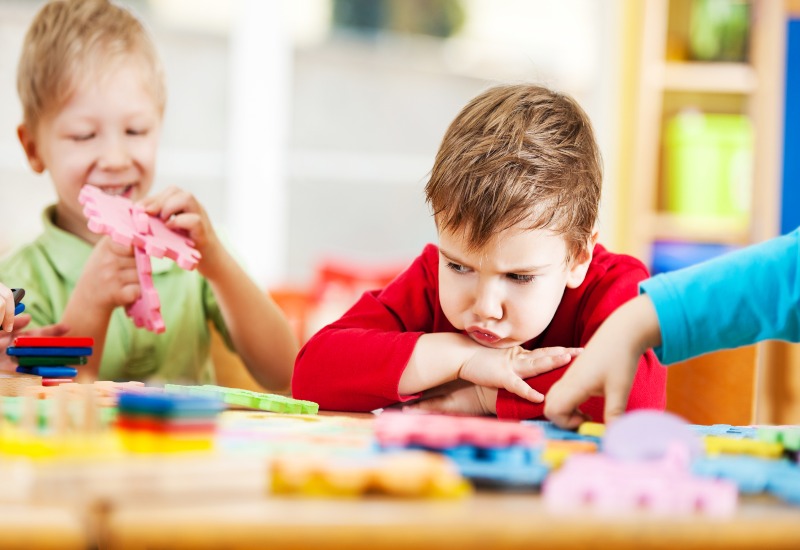 All children throw temper tantrums from time to time. Tantrums are a normal part of a child’s development and experts believe that they occur when the child is old enough to have their own wishes but not old enough to express them in a socially acceptable way. Understanding what causes tantrums and how to deal with them will help you learn how to diffuse them.

What Is a Tantrum Exactly?

A tantrum is an episode of extreme anger characterized by any combination of crying, screaming, throwing things, violent body motions, falling to the floor, or banging the head against the walls or floor. Tantrums are a normal part of your child’s development.

Why Do Children Have Tantrums?

Tantrums can come for a number of different reasons. You child can be too tired, and he or she doesn’t know a better way to express that. Some tantrums are caused by too much external stimulation. Other times, it can be a way to get attention or to try to get something they want. Often these tantrums occur in public places like the grocery store or in a park, where they’re sure to get attention.

What are the Main Types of Tantrums

Tantrums generally fall into one of two categories. The first is the emotional tantrum. This can come when a child is too tired, too hungry, or too overstimulated. They don’t recognize what’s wrong, and they just have to express their feelings via a tantrum. Often this type of tantrum is called a meltdown.

How To Avoid Tantrums

Often the best way to deal with tantrums is to try to prevent them in the first place. If you know what your child’s triggers are, you can learn how to avoid them. Encourage your child to express themselves in positive ways without screaming, kicking or crying. Sometimes just asking your child to use their words will ward off a full blown tantrum.

How to Handle a Tantrum

There are many ways to deal with your child’s tantrums, and not all will work in every situation. The best advice is to handle the tantrum as calmly as possible. Here are a few tips:

Provide direction-If the tantrum is just beginning, try redirecting the behavior by suggesting that he or she ask nicely. When you child calms down, reward that behavior.

Use reason- Get down to your child’s eye level so you are face to face rather than yelling from above. Try to narrate the situation. By gently explaining to your child what is going on, you can help them find the words for their feelings.

Redirect your child-Children have a short attention span. If you can redirect them from the reason they’re reacting to some new activity, you can diffuse the tantrum by channeling that energy in a positive direction.

Don’t take it personally-Don’t feel guilty or that you’re not in control if your child is throwing a tantrum.  Most tantrums are due to frustration about their situation, and they’re not directing that anger at you.

Ignore it or walk away-Sometimes children will stop a tantrum if they don’t have an audience. Unless they’re harming themselves or others, by ignoring the tantrum you’re showing them that their behavior is undesirable.

Don’t give in-If the child is being unreasonable and you give in just to make them stop, you’re reinforcing the wrong behavior and they’re likely to use a tantrum the next time they want something.

Can Tantrums Be a Sign of a Medical Problem?

Tantrums from small children are to be expected, but the tantrum phase will eventually end. If your child is still having tantrums past the age of 4 or 5, or if the tantrums are serious or dangerous to the child or to others, you should consult your pediatrician or a psychologist to see if there’s a medical or developmental problem.

For more than 20 years, Stepping Stones Child Care has been providing a positive environment for early childhood education in The Woodlands. We are committed to providing a quality preschool program where children not only learn but also feel safe and secure. Our programs drive enthusiasm for learning while giving your child the feeling of competence, autonomy, and positive self-concept. Our teachers are highly qualified and each one is Pediatric First Aid and CPR Certified.

For more information about the programs we offer, our staff, or our facilities, visit our website or contact us at 281-907-9984 to speak to a member of our team. We look forward to hearing from you! 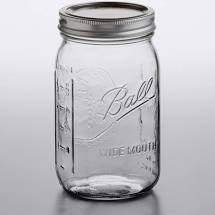 As summer is winding down and the hustle and bustle of the beginning of a new school year is about to begin, we wanted to share a fun, easy, yet… 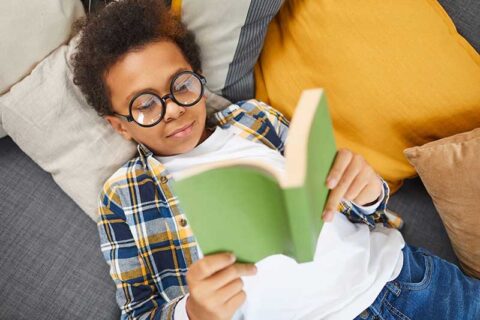 Roll Some Brain Breaks
Directions: Roll one die for each of the columns. Perform the quick brain break that matches the number you rolled on…

Back to the top